Ready for blast off! Huntsville’s US Space & Rocket Center has plans to give the iconic full-size replica of the space shuttle a face lift. After years of weathering, let’s take a look at the history of this Alabama landmark and what’s in store.

Houston, we have a problem…well used to

It was last July when we shared that the US Space & Rocket Center was hit hard by COVID-19. The center, and its beloved space camp programs, needed to raise over $1M to stay afloat. If not, the iconic state landmark would have closed permanently in October 2020.

The news was difficult to hear, but people took notice. If you’ve been to the center in Huntsville, you know the experience is out of this world.

The Space and Rocket Center has been home to many memories over the years and has given so many people opportunities they wouldn’t have without it. It’s only right that future generations get the chance to experience the same thing.”

Luckily, in August 2020, the mission was accomplished and the US Space & Rocket Center was able to raise the required $1.5M in just eight days.

The space shuttle’s getting ready for a glow-up

Who can say they’ve seen a real space shuttle in person? Huntsville is the only place in the world where you can see a full-size replica of the shuttle—fuel tank, rocket boosters and all.

Tuesday, January 19, the space center announced they’ll be restoring the shuttle thanks to a $500,000 federal grant and donations. The restoration is definitely needed as the shuttle has been open to the elements and has become quite weathered over the past 30 years.

The entire restoration is estimated to take several years and we’re looking forward to checking out the end result.

The post The space shuttle in Huntsville is about to get a major glow up appeared first on Bham Now. 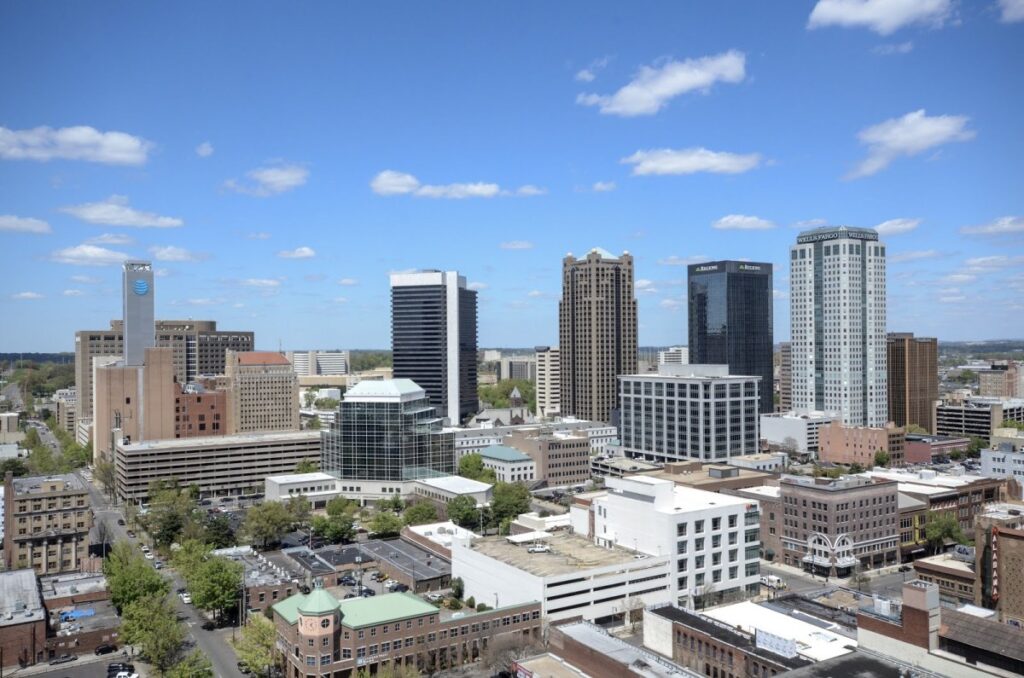 Getting thrifty! 4 great thrift stores in the Mobile area