One of the conditions for the proposed $50 million outdoor amphitheater in north Birmingham has been met by the Alabama Tourism Department.

Those funds are needed for the initiative to move forward.

The CVB agreed Monday to allow the BJCC to retain a portion of the lodging taxes to support debt payments on the amphitheater if the project moves forward and certain conditions are met.

“The state funding is the first hurdle that needs to be cleared to keep this project moving forward,” said Jefferson County Commissioner Joe Knight, who serves on the board for the Convention and Visitors Bureau. “Without it, the amphitheater funding plan would have fallen apart, and we would have been back to square one.”

As reported by Bham Now, the new amphitheater will be located at the The Star at Uptown—a massive mixed-use development on what was once the former Carraway Hospital campus.

The $50 million amphitheater could not move forward without an agreement between the BJCC and the Greater Birmingham Convention & Visitors Bureau (CVB), in which the CVB would relinquish hotel tax payments from the BJCC. On Monday, October 24, the board of the Convention and Visitors Bureau approved the agreement, allowing the BJCC to retain those funds to support an amphitheater.

The $3 million commitment from the Alabama Department of Tourism over the next three years replaces the revenue the CVB committed to the amphitheater.

Local and State Leaders Working Together

Hunter Williams, who is chair of the council’s Economic Development and Tourism Committee added, “A lot of people have been working together to make this project a possibility for Birmingham and Jefferson County.”

Knight and Williams thanked Lee Sentell, the director of the Alabama Tourism Department, as well as state Sen. Jabo Waggoner, who asked for the funding.

“Sen. Waggoner really took the initiative with Lee Sentell to make this happen and allow us to bring this new facility to our community,” Williams said.

Now that supporters have crossed this hurdle, they must secure additional support from the city of Birmingham and Jefferson County before the agreement between the CVB and BJCC can take effect.

In a statement, both Williams and Knight said the current funding plan makes the amphitheater possible without requiring an ongoing obligation to be shouldered by Birmingham and Jefferson County taxpayers.

What is your opinion of a new state of the art outdoor amphitheater in Birmingham? Let us know by tagging us on social media @thebamabuzz 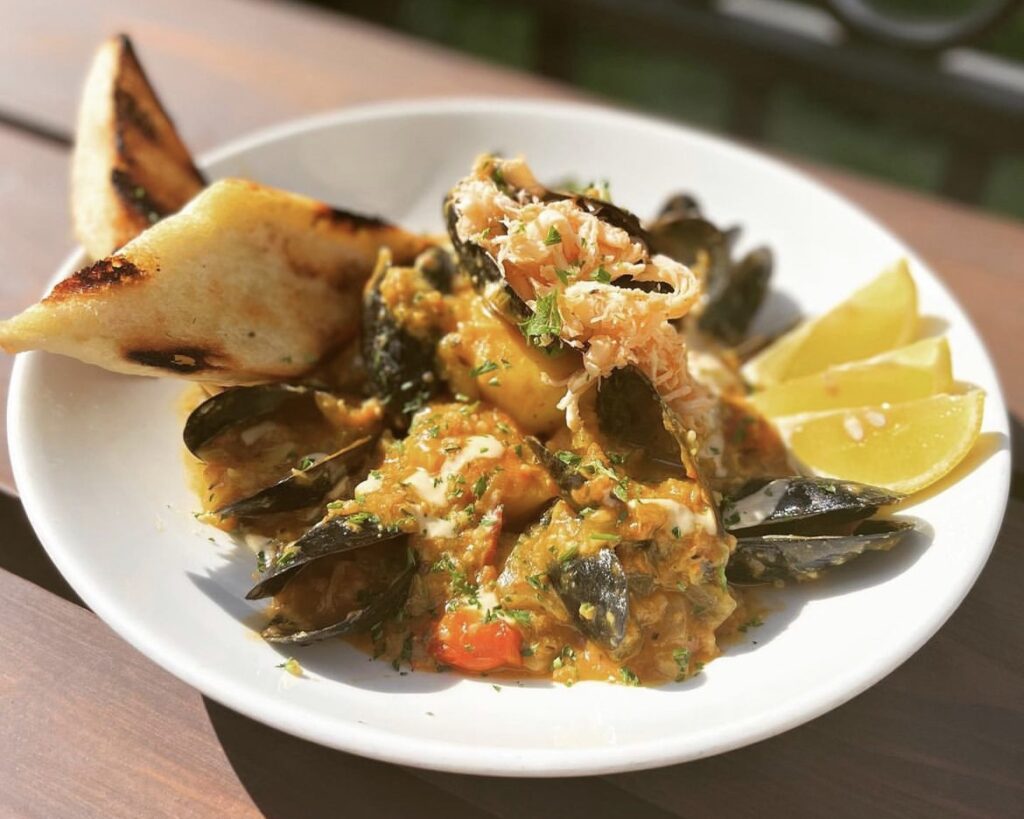