Amtrak passenger service between Mobile and New Orleans is returning.

According to Mobile’s WKRG, a  settlement was reached on Nov. 21 between Amtrak and parties opposing the government’s plan to restore service, including the Alabama Port Authority, CSX and Norfolk Southern railroads.

The proposed route, which had been halted in 2006 after Hurricane Katrina, was opposed by freight company CSX Transportation. The Bama Buzz reported about the feud between Amtrak and company back in April 2022, when it resorted to using social media to make its case for the new route.

How Does the New Route Work?

The restored route will not only benefit New Orleans and Mobile,  but also several Mississippi communities.

Here are the route details from the 2021 route plan:

Terms of the settlement between Amtrak and CSX and the dates for Amtrak’s return  are unknown at this moment. Mobile is hosting a meeting of the Southern Rail Commission in early December. An announcement about the restoration of service might take place at the meeting, according to WKRG’s reporting.

Will Amtrak service between New Orleans to Mobile begin during Mardi Gras? Let’s hope so. Meanwhile, watch this space for updates on the newly restored route. 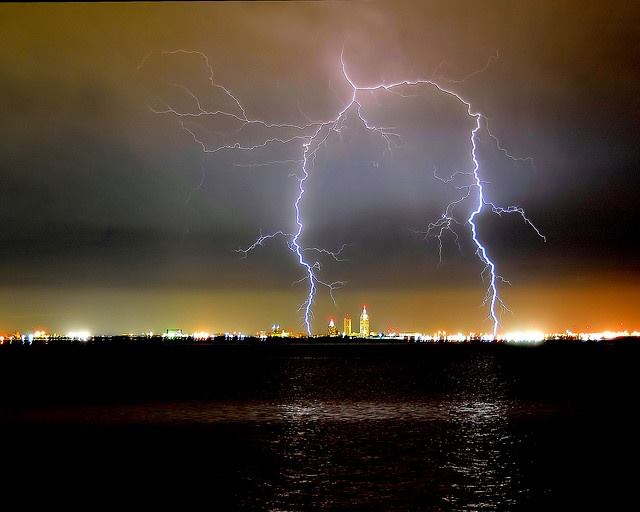