If you look around any given Auburn neighborhood, you are probably going to see one or two of these signs. They read “Don’t Hotel our Neighborhoods” and are a stand against an ongoing issue in the Auburn community. There are two sides to every story, so we have found and highlighted the facts you need to know about this Auburn issue.

Have you noticed the signs in Auburn?

Short-Term Rentals (STR) have become increasingly more popular in the last few years in this town. People who own a home down here might want to rent it out on a website such as Airbnb or VRBO for a game day weekend. From this, the hundreds of rental owners can earn a small income or help pay off the house itself.

This brings us to why the signs are being put up. Residents who permanently live in these Auburn neighborhoods do not want people who they don’t know to be coming in and out all the time. They think Short-Term Rentals (STR) will make the neighborhood less family friendly.

Folks who want to keep STR around do not think it will be a problem. In fact, they argue that STRs could help keep up the property better. They also make a claim that a bad short-term neighbor would be better than being stuck with a bad long-term neighbor.

Different zones are also a factor that must be considered in this issue. There are zones which permit up to five unrelated occupants in one home, single family zones, Auburn University property, rural zones, neighborhood conservation zones, industrial zones, and lastly split zones.

So what happens now?

A Short-term Rental Task Force was created in 2018 to help oversee the issue as a whole. Since then, a public hearing with the planning commission was held with many proposed amendments. Finally, on March 16, the Auburn City Council approved the proposed amendments for regulations on short-term rentals.

The ordinance states that short-term rentals can only operate for 240 days out of the year. It also states that a rental certification can be taken away from anyone if they get two complaints or do not comply with the regulations. If this happens, they will not be able to rent out again for the remainder of the year and the next. Lastly, it declares that rental homes may not be used to host events but are only to be used for lodging. Read the entire ordinance here.

This issue affects all Auburn residents in some way, whether it be directly or indirectly. It is important to know what is going on in your city and keep up to date on the changes being made. Every town will have disagreements on one thing or another, so it is just a matter of coming to the best conclusions for as many people as possible.

Let us know what you think of this Auburn issue  @TheBamaBuzz and be sure to follow us to see more stories like this. 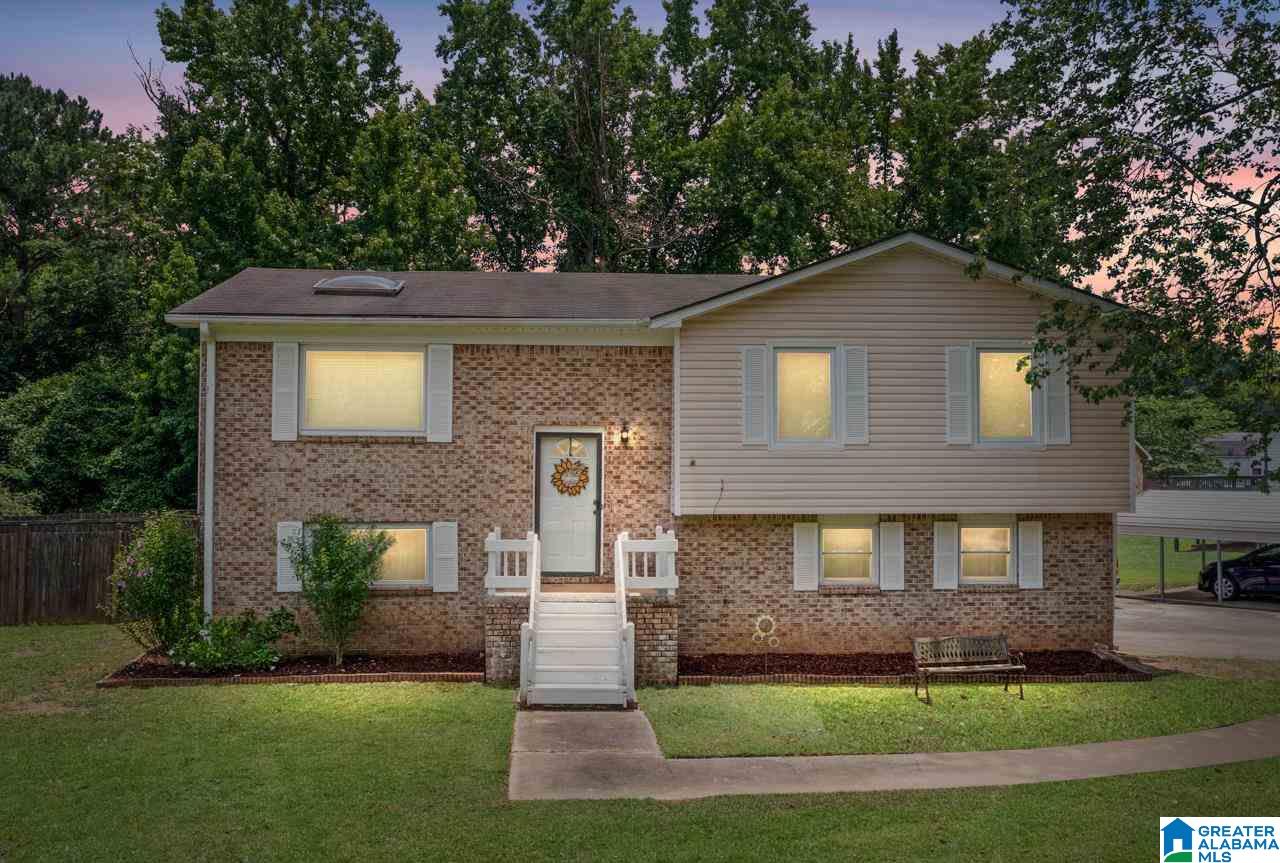 49 new home listings that will blow your mind across AL, June 18-20