Montgomery native and Lee High School alum Stephen tWitch Boss has died from suicide at age 40, according to People.

Boss rose to fame competing in 2008 on the popular television program So You Think You Can Dance. He ended the season as a runner-up and later became an All-Star on the program. This year, he was a judge on the show.

Boss joined The Ellen DeGeneres Show as a guest DJ in 2014, quickly becoming a mainstay on the series.

In Montgomery Mayor Steven Reed issued the following on the passing of Boss who was beloved in the community:

“We are deeply saddened to hear of the passing of Stephen tWitch Boss. While he blazed his own path to success in the entertainment industry, ultimately becoming one of America’s favorite DJs, he will be best remembered for his infectious smile. Twitch was an inspiration to the Montgomery community and to many across the world. His legacy of love and light will continue to shine as others follow the path he so gracefully blazed in film, television, music and dance. Our thoughts are with his family, friends and all who loved him.”

Along with Mayor Reed’s statement , added — If you or someone you know is in distress, call or text the Suicide and Crisis Lifeline at 988 for confidential support.

Boss is survived by his wife Allison and three children. 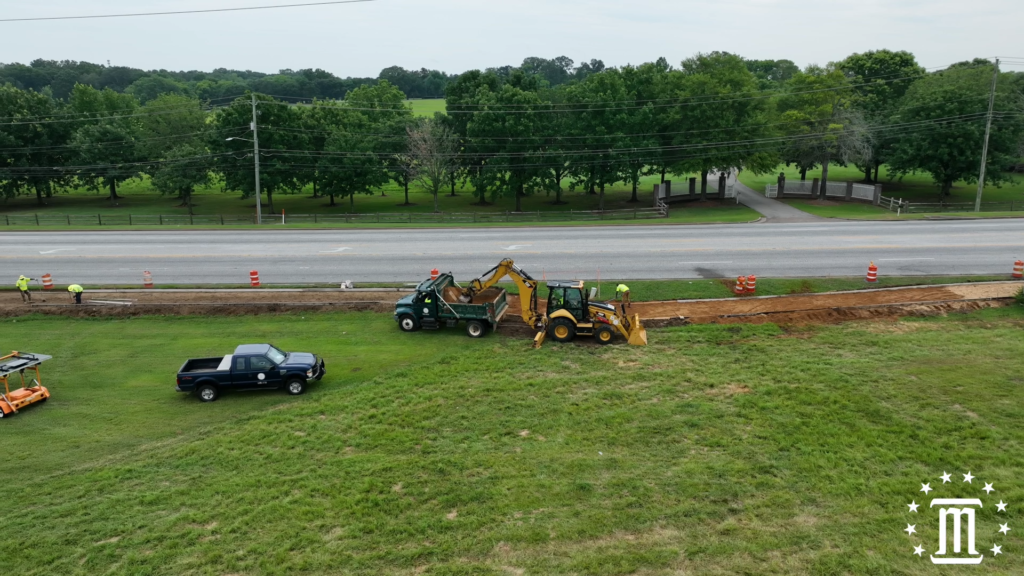