First, Huntsville was selected as the prime candidate for the U.S. Space Command Headquarters. Now, Tuskegee University is getting an aerospace center. Alabama is shooting for the stars. Keep reading to find out more about this stellar news.

On Monday February 22, the United States Department of Defense announced its launch of Aerospace Education Research and Innovation Center (AERIC) at Tuskegee University in Alabama.

As previously stated, AERIC stands for Aerospace Education Research and Innovation Center. Tuskegee University was chosen for this new center because of their history and relationship with aerospace.

Tuskegee University started their Aerospace Science Engineering Department in 1983, offering a Bachelor of Science degree. They were the first and only historically black collegiate institute to offer an accredited bachelor’s degree program in this field.

Now, Tuskegee University is the number one school producing Black aerospace engineers in the nation. Their graduates are known for working in the aerospace industry, and faculty members often work on sponsored research projects relating to aerospace as well. This makes Tuskegee University an excellent choice for this new center.

“The establishment of centers of excellence plays a vital role in our defense enterprise by stimulating research and innovation for the next generation of STEM leaders…by supporting HBCUs and MSIs, we are cultivating a research enterprise that broadens idea sharing while expanding the pool of reliable STEM professionals able to meet both our mission and our workforce objectives.”

Dr. Jagadeesh Pamulpati, director of the Office of Research, Technology and Laboratories in OUSD(R&E)

The launch of AERIC was funded by a two million appropriations measure sponsored by Senator Richard Shelby when he was chairman of the Senate Committee on Appropriations and its Subcommittee on Defense.

What types of research will AERIC explore?

These research projects will also help fill the science, technology, engineering and mathematics (STEM) pipeline. As a part of Tuskegee University’s Engineering Department, AERIC can grow the Department of Defense’s aerospace technical workforce through guest speakers from the defense department staff and summer internships at defense laboratories.

“The addition of the DOD research center at Tuskegee University’s Aerospace Science Engineering Department will influence the industry for generations to come, much like the courageous Tuskegee Airmen did for the military decades ago.”

Greg Canfield, secretary of the Alabama Department of Commerce

AERIC will also collaborate with Wichita State University, Boeing, Dynetics and Chevron on research and educational plans. Dynetics and Boeing already have a huge presence in Alabama.

This will prepare students to succeed in their futures careers in defense, aerospace and engineering.

Curiosity gets the best of me over everything else. Passionate about writing, editing and adventuring.
Articles: 24 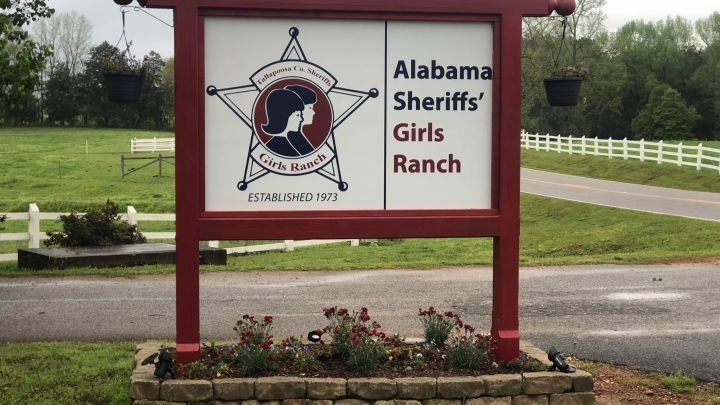 Support the Tallapoosa County Girls Ranch + victims of I-65 accident 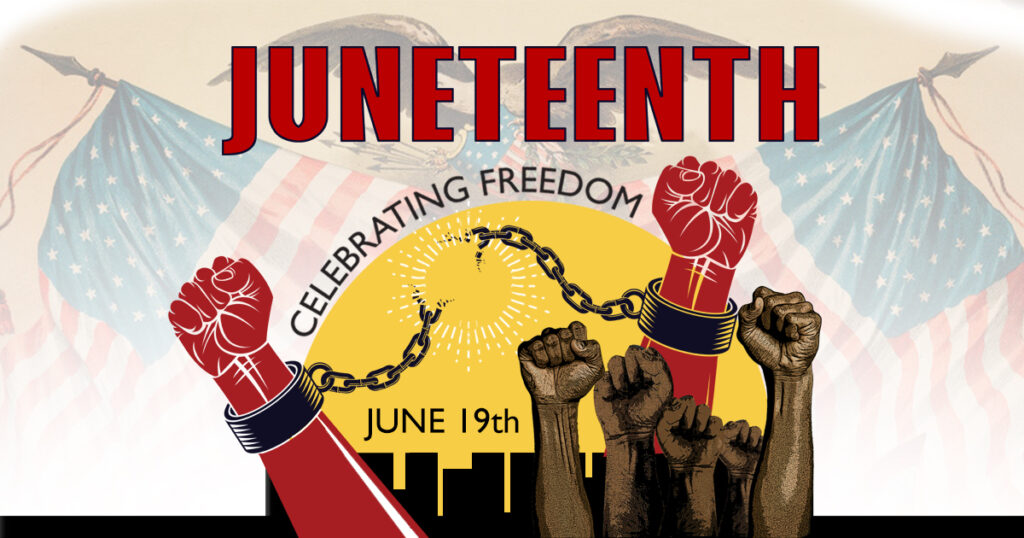