Bittersweet feelings washed over Mobile in late May when the Port City classic, Serda Brewing Co., announced the sale of the brewery itself at 600 Government Street downtown. Speculation hung in the air for about a week until finally it was announced who took over the property: Oyster City Brewing Co., based in Apalachicola, Florida.

Serda Brewing Co. has been a staple of the Mobile community for years. On top of providing locally-brewed beers to a myriad of Mobile businesses and restaurants, the physical brewery at Government Street was host to quite a few community events, like the monthly pop-up market.

Oyster City Brewing Co. has made one thing clear, though, they’re excited to become a part of the Mobile community, saying this in a statement on Facebook:

Yes, the rumors are true! Oyster City Brewing Company is coming to 600 Government Street in beautiful downtown Mobile, Alabama! We couldn’t be more excited to join the great beer scene and community in one of our favorite places!

Oyster City Brewing Co. on opening a facility in Mobile. Via Facebook.

Though there currently is not a solid timeline for when Oyster City will take over the Serda Brewing complex, Oyster City plans on continuing to host community events, just like Serda Brewing did. So, all the weekend markets and concerts we’ve come to know and love will remain on the community calendar.

Serda Brewing Co. has announced that their beers will still be distributed in the Mobile & Baldwin County areas and in stores. All brewery staff, with the exception of the head brewer, will remain employed at the brewery, even as the ownership changes hands.

We’re going to be among the first to try out Oyster City Brewing Co. in Mobile. Follow us @thebamabuzz for all the updates! 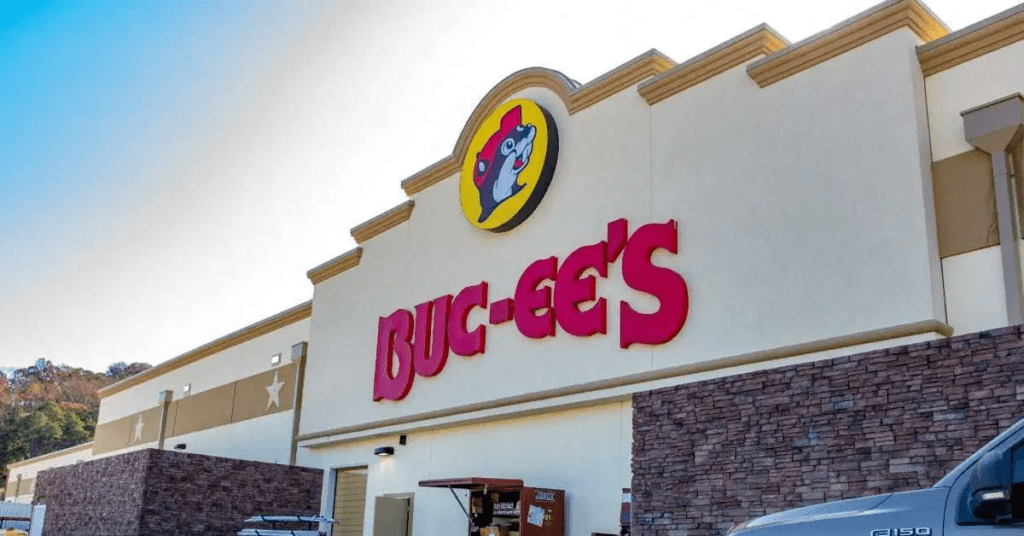 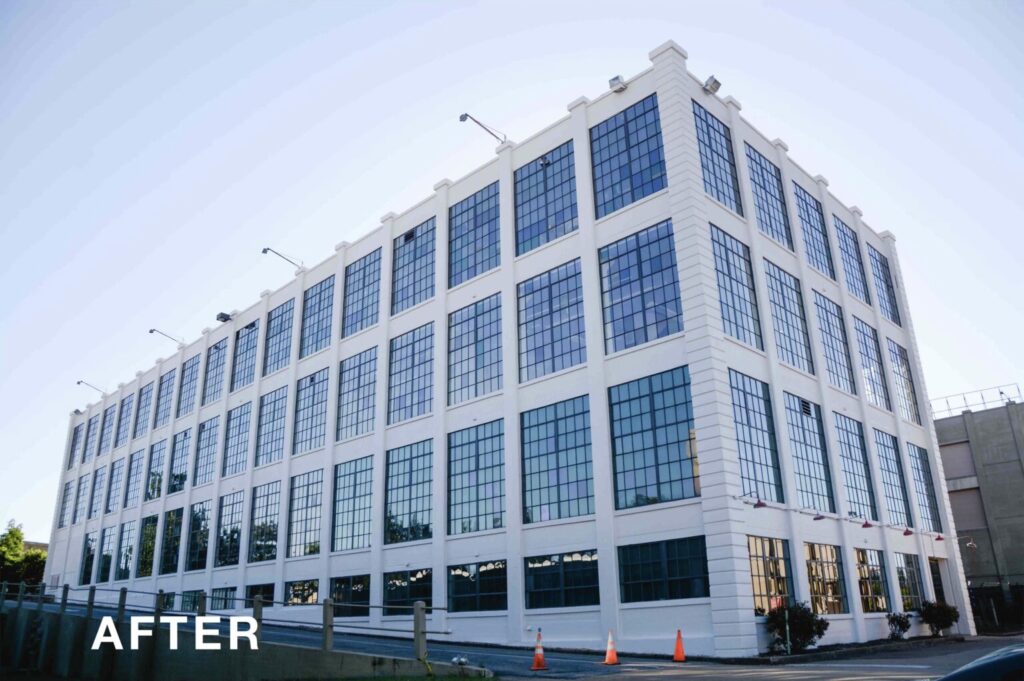 This Huntsville Building is being renovated & revived through Historic Tax Credits