By now, we’ve probably all heard about or seen HGTV’s Home Town Takeover, starring the charming Alabama town of Wetumpka. As of today, the show has aired 3 episodes, with the 4th coming out on Sunday, May 23rd and featuring Say Yes to the Dress’ Randy Fenoli. The show has already been a huge hit and brought a lot of national attention to the small town, so we traveled to Wetumpka and interviewed several business owners to learn more about the positive impact of the show on the town!

Our first stop in Wetumpka was the beloved Tapp18, which you may recognize from Home Town Takeover’s first episode. Trust us—the store was just as fabulous as it looked on TV, and HGTV hosts Ben and Erin Napier sure did a great job. At Tapp18, you’ll find the cutest clothes and accessories, along with many other knick knacks. After shopping around for a while (and admiring the new white brick floors) we asked a couple of questions.

Although the owners of the store were not in at the moment, we talked with a sweet girl who has been working in the store. She said she has felt like a celebrity ever since the show aired. We asked her where all have people been visiting from and she answered, “New York, Texas, California, and even Alaska.”

She also mentioned that ever since Ben and Erin did their magic for Home Town Takeover, Tapp18 is “…always selling out and ordering more and more stuff. People are actually buying clothes straight out of the box, and we don’t even have time to unpack them anymore!” They also sell out on their online shop all the time. They are all so happy with the outcome and thankful for the show as a whole.

Although The Coosa Belle Boutique was not directly featured on Home Town Takeover, owners Patrick and Tonya Moore have definitely felt the impact of the show.

The duo own this local boutique and know each of their loyal customers by name. Patrick stated, “…people really started coming in 3 weeks ago since the show. It has been non-stop, and we are open 7 days a week now. We were fairly new. We opened on February 10th and got shut down 6 weeks later, due to COVID-19, but we hung in and kept ordering. Now, people from even Canada have come in. We are thankful and blessed!“

When I asked about any future plans, they said “We are already growing. We just opened up a new room next door to hold everything! It is a habit now to ask people where they are from when they walk in. We have had folks from Maine, California, a lot of Texans and people from Illinois.”

In fact, the owner told me that they “had to park at Coaches Corner because downtown was so crowded. We opened in 2015- 6 years ago. We are constantly busy, well now we are.” I personally had to wait in a very long line to get my hands on some coffee, so it looks like they have been very successful.

River Perk Coffee House doesn’t just specialize in great coffee—you can also find ice cream, milkshakes, other desserts, and art from a local artist up the street. Definitely add this one to your list of places to visit in Wetumpka.

You probably recognize these two spots from Home Town Takeover. On the left is Sweet Home Books, (formerly known as Jerry’s Barber Shop) but unfortunately it is not open for the public yet. I peered into the window and saw how cute it is inside, so I am looking forward to being able to go.

On the right is Coaches Corner, a sports bar and grill that holds the title of the longest bar in Alabama! Ben and Erin fixed it all up and made it even more spectacular. When we got there, there was a huge line out the door right when they opened for dinner at 4:30. Although they were too swarmed with customers to chat with me, I think it would be pretty safe to say that business is going great for them now!

Check out this view

Wetumpka is a charming and beautiful place to visit. The people were so kind to talk to me and answer all my questions. The ripple affect that Ben and Erin Napier have started in Wetumpka was very evident to see in the recent success of all of these businesses. The ones directly on the show, and the ones not on the show. It is also clear to see how thankful and blessed the people of the small town feel!

Did we miss any info about Wetumpka or Home Town Takeover? Please let us know on social media by tagging @TheBamaBuzz and be sure to follow us to see more stories like this 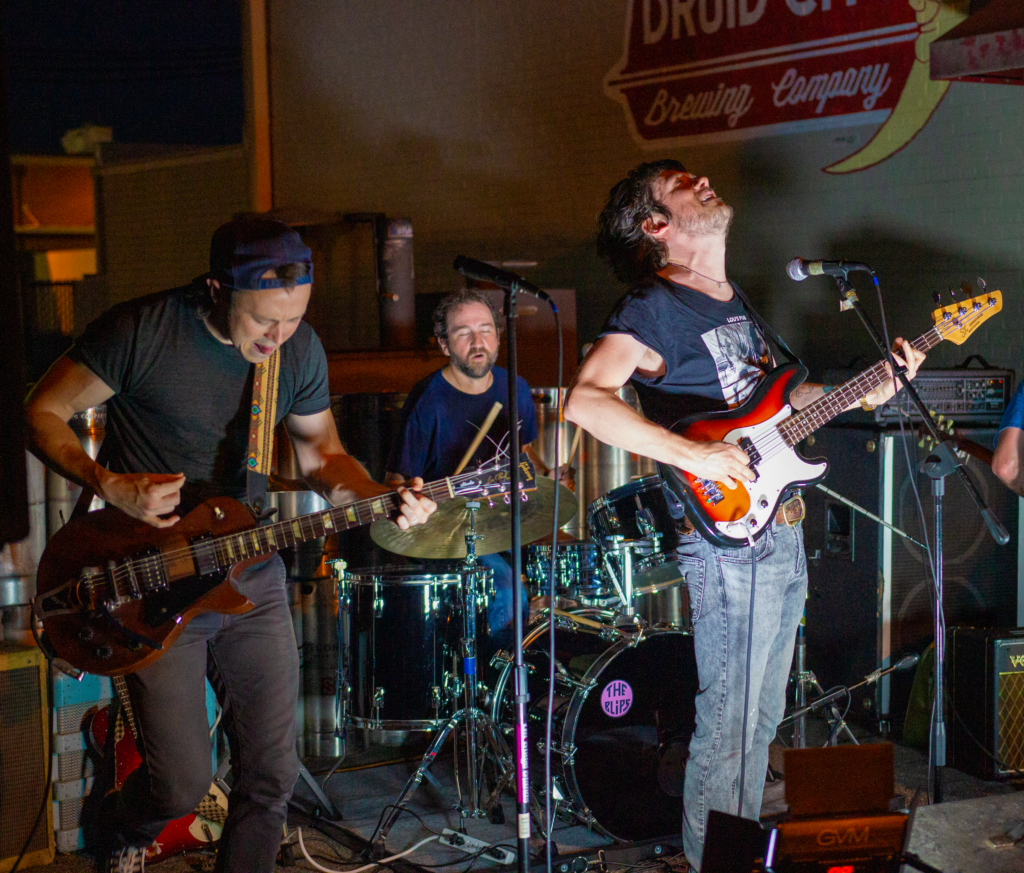 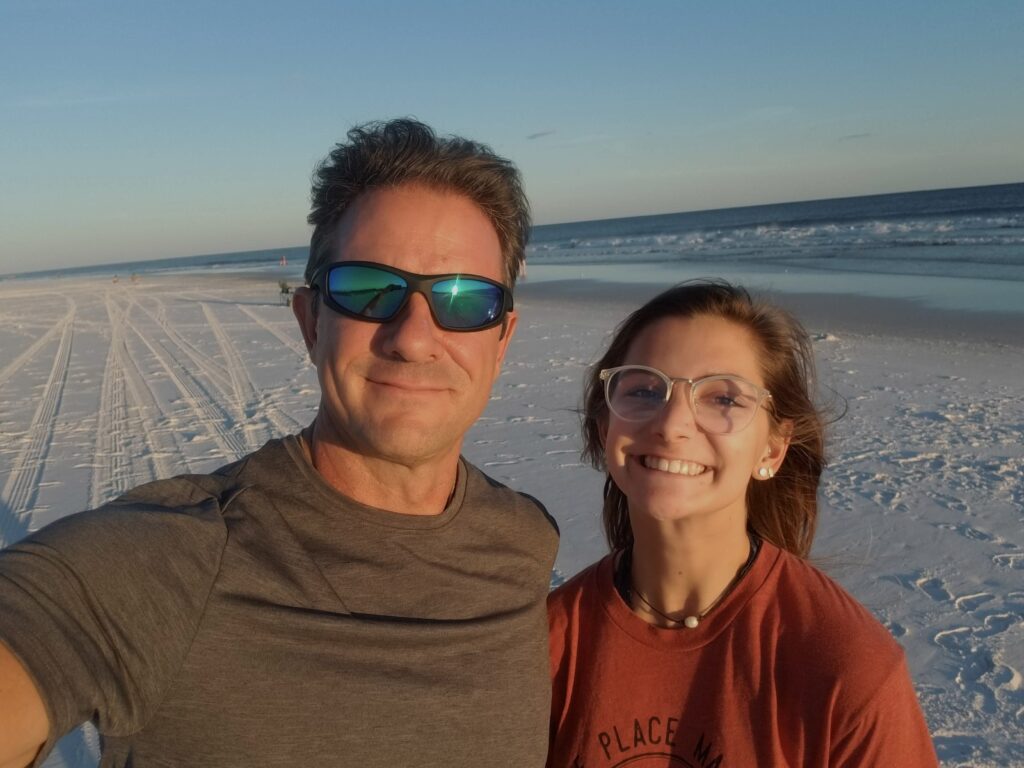 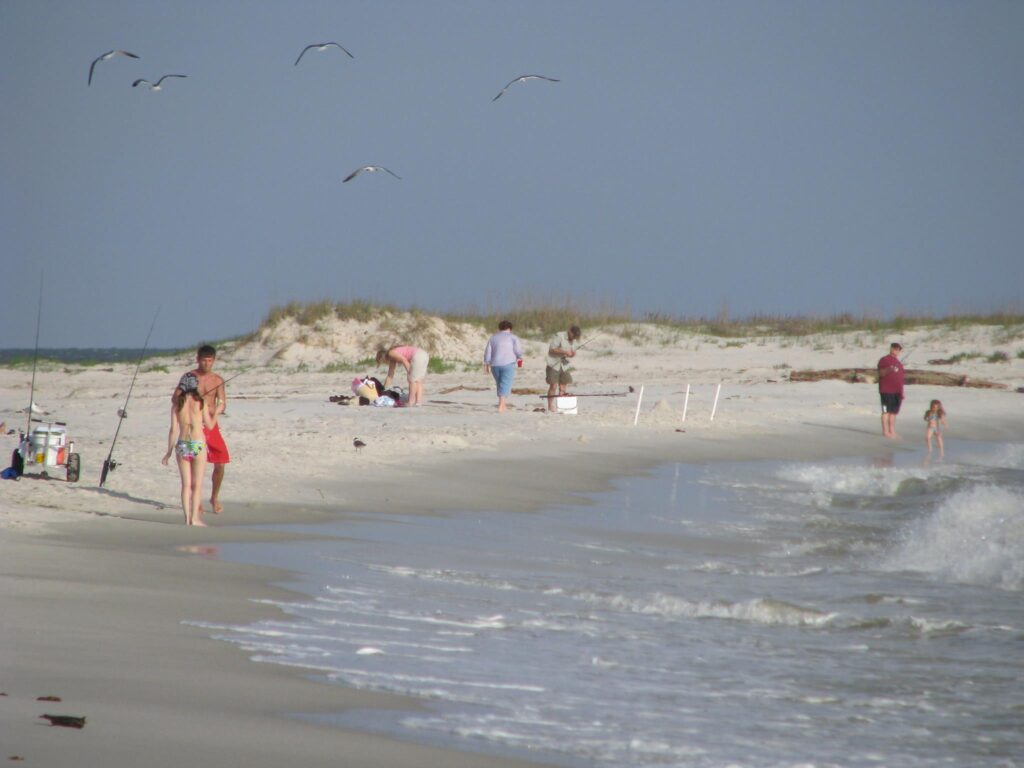