Have you ever visited Decatur? This charming little town is a perfect day-trip for anyone living in North or Central Alabama, and we whipped up a few of our favorite sites to share. Come along and plan your next trip!

Throughout the year, Decatur is home to several beloved events, such as the Alabama Jubilee Hot Air Balloon Classic, the Spirit of America Festival and the Racking Horse World Celebration. But you don’t have to attend one of these events to enjoy Decatur—we picked out a few of our must-see sites to visit on your next trip to Decatur!

As the name suggests, the Old Decatur Historic District features some of the oldest structures in the 200-year-old town. Once upon a time, the Old Decatur Historic District was the main residential and commercial area of the town. The main strip, Bank Street, was a huge commercial hub for Alabama, since several forms of transportation (riverbaot, wagon and rail) converged at the spot.

Nowadays, the Old Decatur Historic District is perfect for a peaceful stroll down Bank Street. Plus, you can visit some fun local shops, such as:

While you’re in the Old Decatur Historic District, don’t miss the Old State Bank! This stunning, Jeffersonian-style building is believed to be the oldest standing bank building in Alabama. The building first opened on July 29, 1833 as one of the three branches of the Alabama State Bank. However, the bank racked up more than $1M in debt and closed 1845. During the Civil War, the building was used by Union forces during the Battle of Decatur.

Over the next century and a half, the Old State Bank experienced several renovation projects until it was finally donated back to the City of Decatur by the American Legion. Now, the building is used as a historic site museum where visitors can see what it was like to visit a bank in the mid-19th century.

Luckily, the City of Decatur purchased and renovated the buulding into the thriving, 677-seat performing arts venue that Alabamians know and love today. On any given day, you may find concerts, children’s theatre, choral concerts, musicals, dance recitals and more inside the Princess Theatre.

Pro tip: You can email melissa@princesstheatre.org to schedule a tour OR rent out the Princess Theatre for a private event!

Now that you’ve visited some of Decatur’s historic landmarks, it’s time to grab a tasty lunch! Luckily, Decatur has something for everyone:

Whether you’re looking to exercise or find a peaceful spot for a picnic, you can’t go wrong with Rhodes Ferry Park along the banks of the Tennessee River. From here, you can spot motorboats and barges alike traverse the waters, and—if you’re lucky—you can watch a train pass right in front of you!

Be sure to stop by in the summer for a concert in the park!

Wheeler National Wildlife Refuge is a fan-favorite for bird watchers, and it’s easy to understand why. Each winter, thousands of Sandhill Cranes flock to the refuge as they migrate, but that’s not all. Over 200 species of birds have been spotted at Wheeler, including the endangered Whooping Crane.

If you’re not a bird person, Wheeler National Wildlife Refuge has five walking trails, giving you a small glimpse at the beauty of the 35,000-acre wildlife refuge.

If you’re looking to entertain the little ones, you can’t go wrong with Point Mallard Park. The 750-acre park offers recreational activities year-round, including:

Plus, Point Mallard Park is home to the first wave pool in the United States! The little ones will have hours of fun at the Point Mallard Waterpark, with the lazy river, waterslides, sandy beach and much more.

If you’re in North Alabama or close to the Tennessee Valley area, Decatur is the perfect mini-getaway for the day. While learning about the city’s history, there’s also fun for the kids and some tasty spots to eat. Be sure to check Decatur out, and I hope you enjoy it!

What is your favorite spot in Decatur? Tag us @thebamabuzz to let us know!

3rd Alabama Buc-ee’s in the works for North Alabama 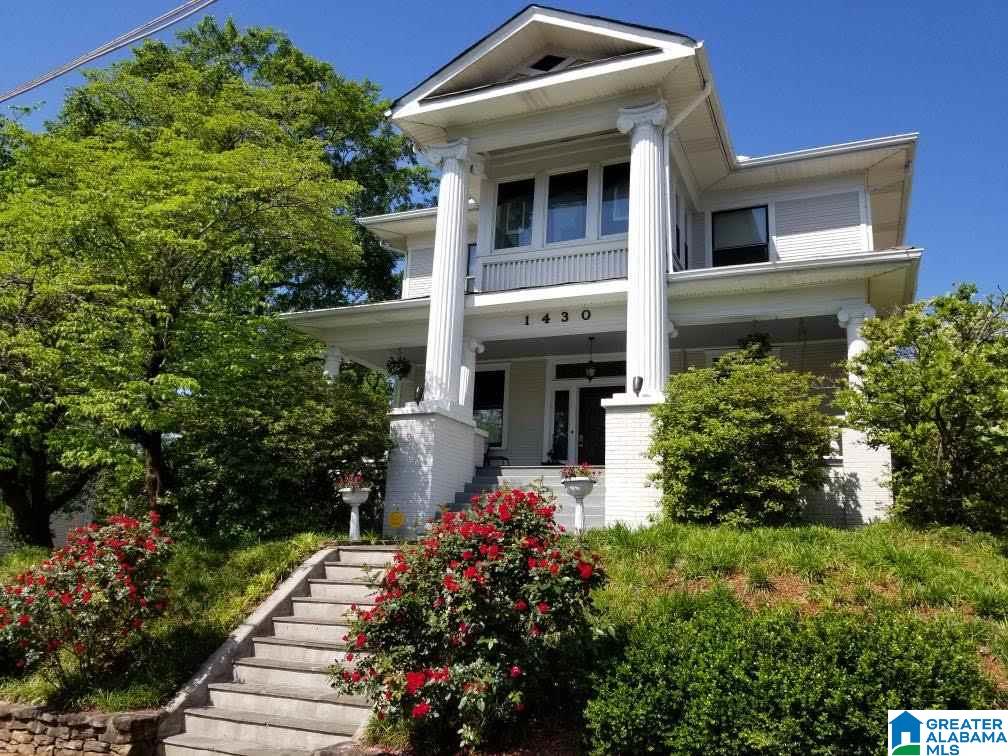