The state of Alabama is accessing tornado and flood damage a day after the U.S. National Weather Service (NWS) issued a rare *high risk* of severe weather warning for March 17th. The warning by the Service prompted Governor Kay Ivey to issue a state of emergency declaration for the entire state.

For most of St. Patrick’s Day 2021, Alabamians sheltered at home watching and listening to a barrage of severe weather warnings issued by the NWS and announced on local television stations.

Meanwhile in North Alabama flash flooding was reported in the Shoals and Huntsville.

No fatalities have been confirmed as of March 18, 7:00a.m. Thank goodness.

One of the hardest hit communities in Central Alabama was Chilton County. Beginning in the early afternoon, there were a number of tornado warnings issued. Unfortunately, there was some damage to homes and property.

We received permission to publish the following video footage from Alabama Aerial Photography documenting the path of one of the tornadoes.

What You Can Do

Thanks to the NWS, state and local officials and media outlets, Alabama was very prepared for this major weather event. In the coming days local authorities will access the damage.

If you are looking for ways to help these communities call the United Way of Central Alabama at 2-1-1 system which connects people statewide to resources during natural disasters. Also, check-in with the American Red Cross of Alabama.

“In the next 48 hours our teams will complete damage assessments. Then they will be able to reach out to the people who were affect and get them the help they need. If your home is unlivable, call 1-800-RED-CROSS for assistance,” Annette Rowland, Communications Director at the American Red Cross of Alabama.

Montgomery honored as one of 50 most innovative cities globally 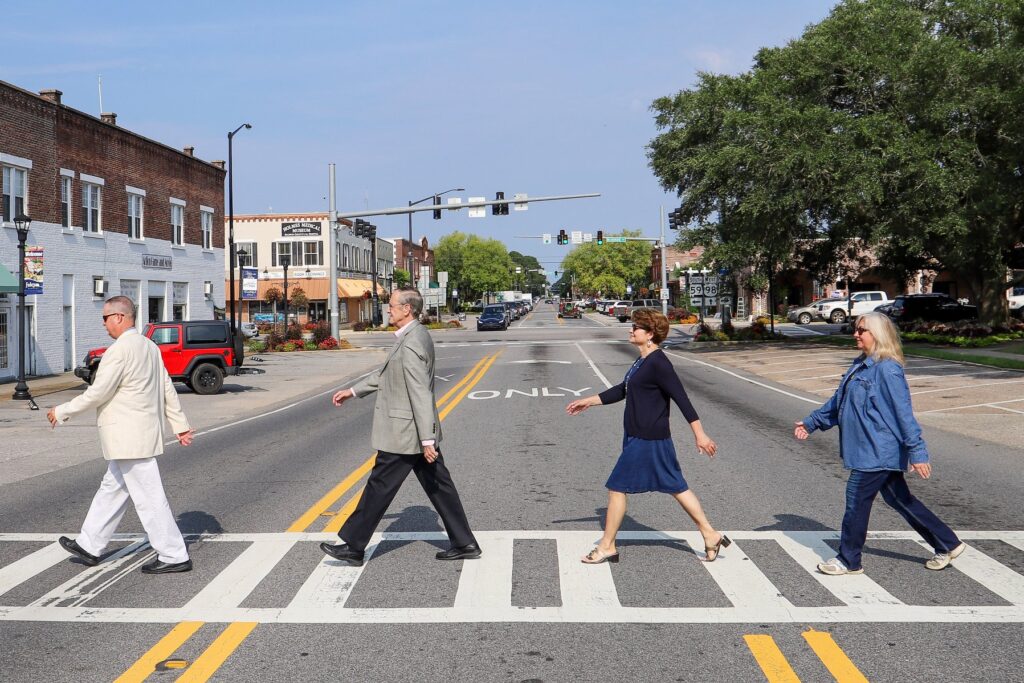 Main Street Alabama communities are popping up throughout the state. Here’s what you need to know