Whew, that’s one massive fish on the line. Alabama Gulf Seafood announced that multiple state records for the weight of select saltwater fish were broken from October 2021 to October 2022. Read on to learn about which fish were caught.

Between October 2021 and October 2022, 11 fish were put into Alabama’s record books. Some types of fish even had multiple records made, including the Sheepshead—a common catch among anglers—and the Elusive Permit Fish.

“We are thrilled about both the size and number of fish we are seeing from our anglers. More Alabamians are getting out on the water and enjoying our state’s abundant fishing opportunities.”

Other record-setting fish include:

How were all of these records set?

Technology has a way of making our lives easier, and fishing is no exception. There are a lot of new advanced fishing electronics available, including better boats, radars, safety equipment and more.

“The advance technology the fishing industry has seen in over the last few years is a definitive reason for the increase in large fish we are seeing. People are not only more comfortable going out deeper on offshore trips, but they are bearing better fruit.”

Do you want more buzzy news like this delivered straight to your inbox? Sign up for our FREE newsletter. 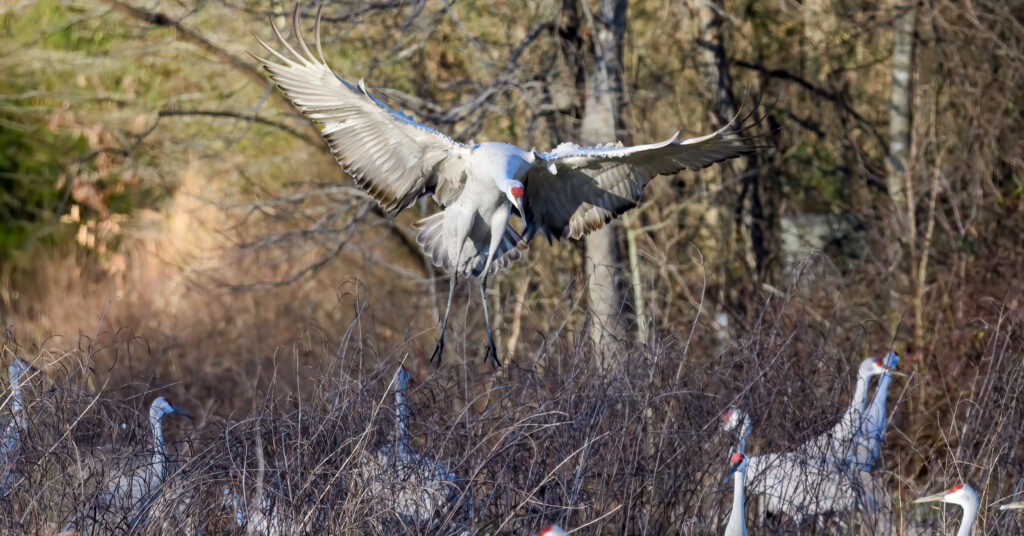 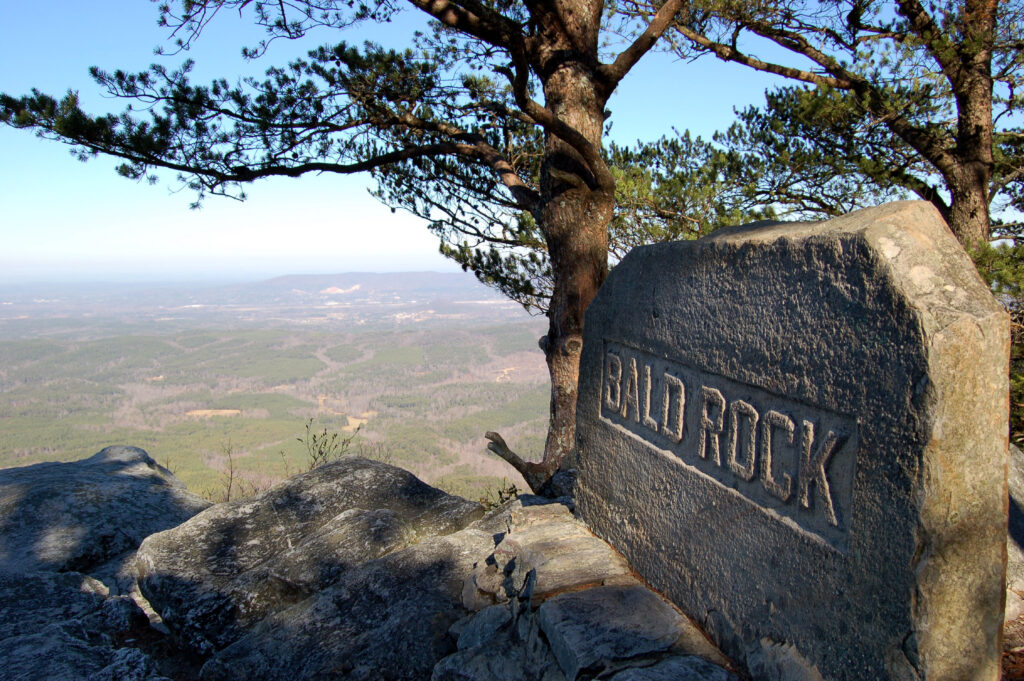