Today marks the fifty-sixth anniversary of activist Viola Liuzzo’s death by four Klansmen. She traveled all the way from Detroit to participate in “everyone’s fight” by marching in Selma, Alabama. Keep reading to learn more about this significant woman and her time here in Alabama.

Who was Viola Liuzzo?

Viola Liuzzo was born April 11, 1925 and died March 25, 1965 at the age of thirty-nine. Liuzzo was a housewife to a Teamster’s union leader, part-time college student and mother of five children.

She was involved in her local community as a part of the First Unitarian Universalist Church of Detroit and joined her local chapter of the NAACP in 1964. Her activism was largely inspired by her close friendship with an African-American woman, Sara Evans. The two met when Liuzzo worked as a cashier at a grocery store and formed a sincere friendship.

March 7, 1965 would later be known as Bloody Sunday. John Lewis, only twenty-five years old then, led over six hundred marchers across the Edmund Pettus Bridge in Selma, Alabama.

They marched in honor of church deacon Jimmie Lee Jackson who was killed by a state trooper while protecting his mother. Lewis and the peaceful marchers faced brutal police violence that was captured on cameras, appalling viewers across the nation.

Martin Luther King Jr issued a national call to action. He urged peaceful leaders to join the cause for voting rights by marching from Selma to the capitol in Montgomery. According to an NPR article, Luizzo packed a bag, told her husband “It’s everybody’s fight,” kissed her children goodbye and drove south.

After the march ended on March 25, Liuzzo and Leroy Moton, a nineteen year old African American man, were driving protestors back to Selma from Montgomery. When stopped at red light, a car of Klansmen—Collie Wilkins, William Eaton, Eugene Thomas and Gary Thomas Rowe—saw Liuzzo and Moton.

The Klansmen pursued Liuzzo’s Oldsmobile. They overtook her car, and Wilkins shot Luizzo twice in the head. The bullets missed Moton. He pretended to be dead until the murderers left the scene.

Moton then flagged down a fellow activist for help. However, there was nothing else they could do. Liuzzo’s funeral was held March 30 at Detroit’s Immaculate Heart of Mary Catholic Church. Her grave rests at Holy Sepulchre Cemetery in Southfield, Michigan.

J. Edgar Hoover, director of the FBI, targeted Liuzzo in a smear campaign to cover up FBI informant Gary Rowe’s involvement in her murder. He led a malicious campaign that portrayed Liuzzo as an unstable woman who abandoned her family.

Even though those rumors impacted her reputation and her family, that did not dull Viola Liuzzo’s legacy. Anthony Liuzzo, her son, knows how his mother reshaped a nation.

The death of my mother Viola Liuzzo shocked the nation so badly that it force them to pass the voting rights act of 1965. My mother’s death reshaped Alabama by allowing African-Americans to vote freely and change the political outcome of a lot of races…

At the Civil Rights Memorial in downtown Montgomery, Liuzzo is the only white woman listed amongst the forty civil rights martyrs. This memorial was created by Maya Lin. Lin also designed the Vietnam Veterans Memorial in D.C.

Viola’s story sticks with us today because it is rather unique among civil rights stories…there were so few white allies. The largely white Unitarian Universalist Church of Birmingham in the 1960s was involved in civil rights, sitting at the lunch counters…pushing for integration of schools and churches and public spaces. Viola and Rev. James Reeb, a UU minister also killed by the Klan, were examples to all white folks as to how important this movement was…it was important enough to die for.

You can find her personal monument at US-80, Lowndesboro, AL 36752. This one was erected in 1991 at the site where Liuzzo was killed. The memorial is one of several on the National Park Service’s Selma to Montgomery National Historic Trail.

From an article by Deadline.com, Byron Allen’s Entertainment Studios Motion Pictures acquired the rights to Mary Stanton’s biography From Selma to Sorrow: The Life and Death of Viola Liuzzo.

CEO and found Byron Allen will co-produce the film with Carolyn Folks, who is the senior executive and Executive Producer of Allen Media Group/Entertainment Studios. Casting and production will start later this year.

Our passion for Viola Liuzzo’s story is unwavering. We at Entertainment Studios Motion Pictures are committed to presenting Liuzzo’s extraordinary acts of courage and her impactful contribution to the civil rights movement and our history. Viola Liuzzo will not be a forgotten hero.

In her biography, Stanton seeks the truth about Liuzzo’s life and death amidst all the rumors and false allegations leveled against her by J. Edgar Hoover. She uses interviews, public records and FBI case files to demystify Liuzzo’s life. Tina Andrews adapted the book into a screenplay for the documentary.

Get more interesting news on Alabama weekly by signing up for our newsletter.

Curiosity gets the best of me over everything else. Passionate about writing, editing and adventuring.
Articles: 24 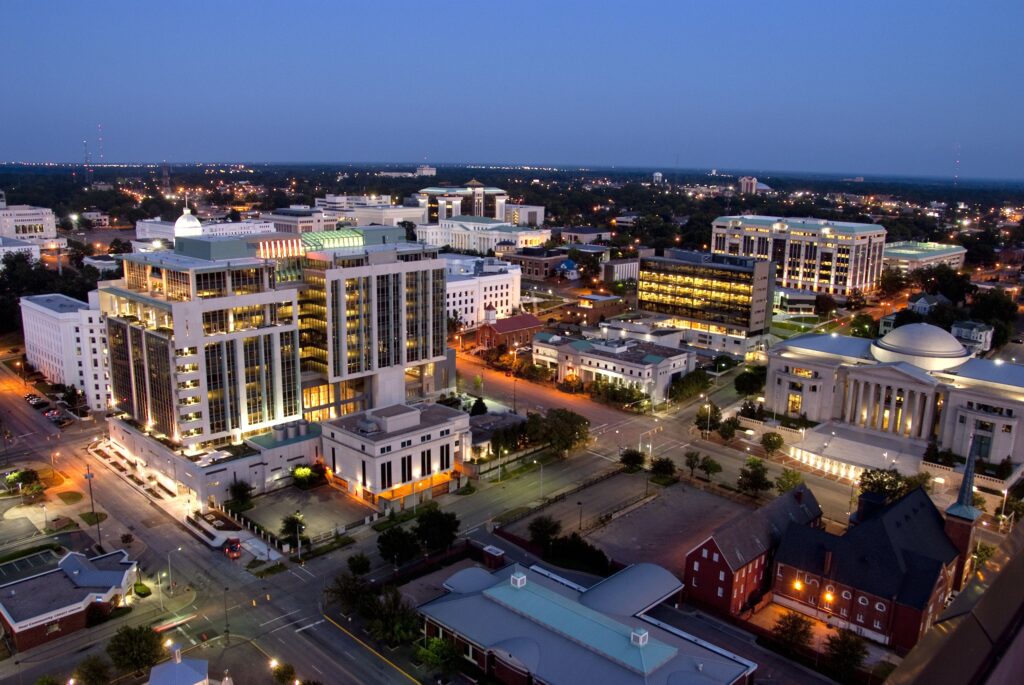 Montgomery honored as one of 50 most innovative cities globally

Main Street Alabama communities are popping up throughout the state. Here’s what you need to know 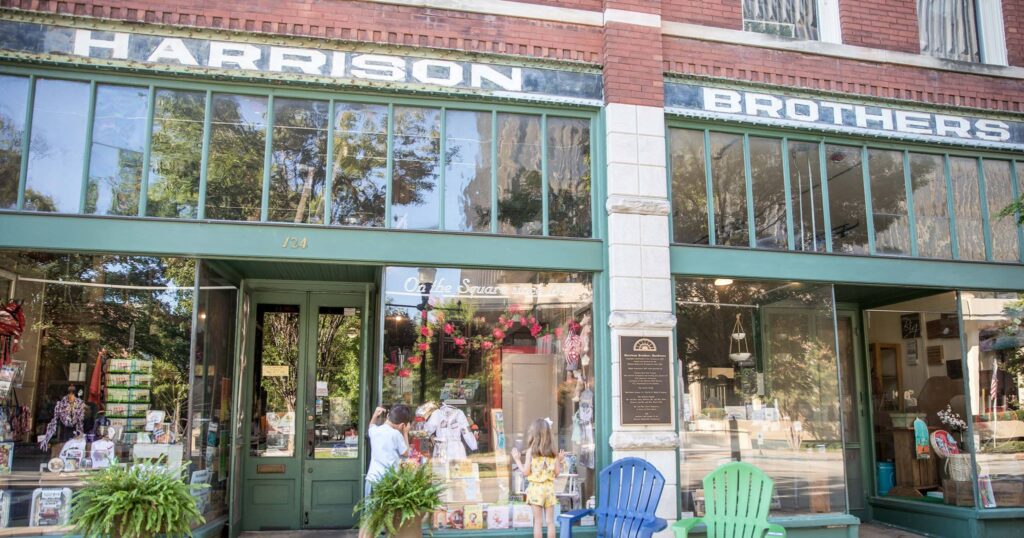