Auburn University’s Campus Food Pantry takes on rival universities during the 2nd annual SEC Food Fight, now-April 21. Find out what this competition’s all about and how you can help Auburn defends its winning title.

The words “food fight” may have you reaching for a wad of mashed potatoes to hurl, but you’ll need to save that for another time and place. The SEC Food Fight isn’t about wasting food, it’s about securing it for those in need.

The inaugural competition, which took place in 2021, was created as a friendly competition to help fight food insecurity on college campuses after seeing a decrease in donations during the pandemic.

After winning the inaugural competition, Auburn University’s Campus Food Pantry is back to fend their title. The University has joined the Schools of the Southeastern Conference (SEC) to raise funds, food and hygiene items as well as awareness.

More than a competition

Auburn’s Campus Food Pantry has been open since 2011 and just recently has relocated to a more central location at Lupton Hall in hopes of spreading more awareness. The change in locations have proven to be positive.

“We’ve seen a dramatic uptick in student traffic since we moved, which is wonderful. That means students who need us are finding us more easily, but it also means we’re having even more difficulty keeping the shelves full.”

While the school would love to be named SEC Food Fight champions for a second year, their biggest hope is to have their food pantry’s shelves filled throughout the year.

“Food insecurity on Auburn’s campus affects about one in three students. So, it is definitely a prevalent issue here. The SEC Food Fight is a great opportunity for us to remind people that the food pantry serves a vital need on campus and that we need their help to continue meeting that need.”

Help the cause + defend Auburn’s title

For more on food insecurity initiatives in Alabama, check out these articles: 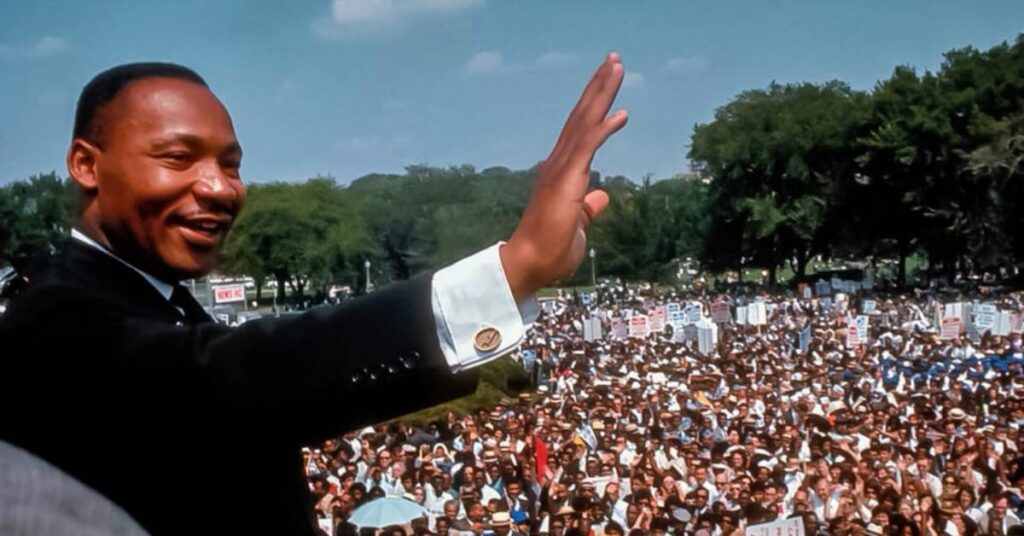